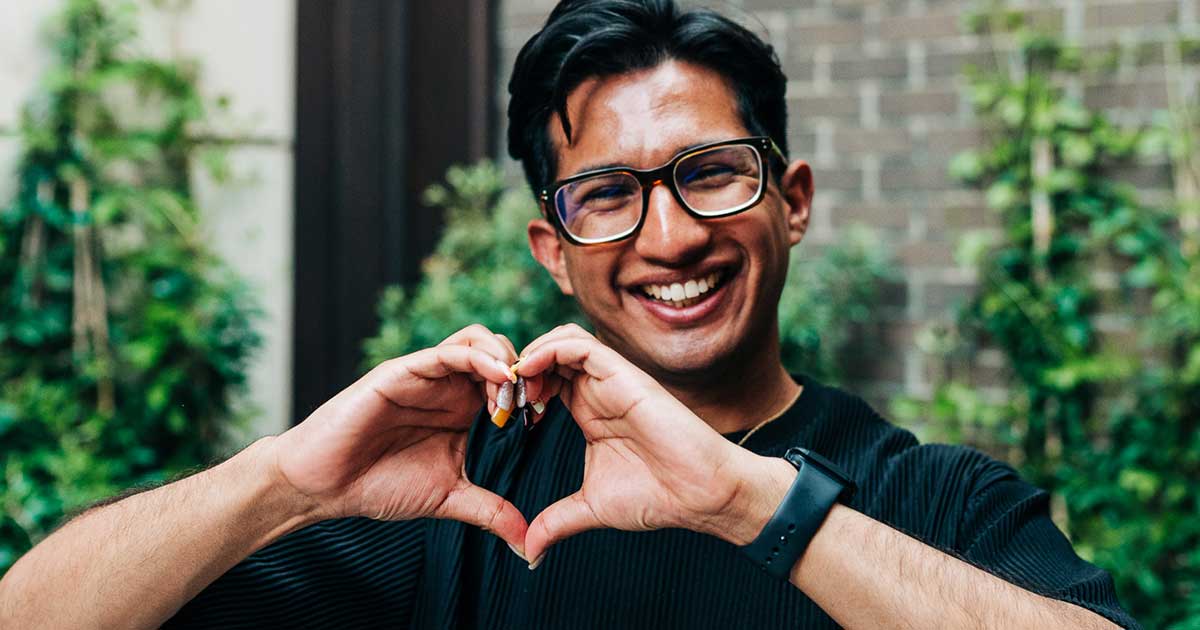 NOTNothing compares to learning that one of your favorite reality TV stars is from Arkansas. It sparks childlike excitement to have a Natural State native, Razorback-lovin’, Buffalo River-floating, cookie-bakin’ contestant on prime-time television. Whether they’re surviving on the Fijian Islands with Jeff Probst, winning the hearts of strangers in paradise, or staying real in the ‘real world’, it’s fun to watch our underrated state get belated recognition. .

A native of Little Rock, Cole Medders took his adventuring skills from Arkansas and raced with them. As a child, Medders skipped school at Little Rock Christian Academy (we can skip that one) to go to the climbing gym. He made countless trips to northwest Arkansas to soak up its natural beauty and develop his skills. As a survival and wilderness trainer, it would make sense for him to end up on a show like “Survivor,” wouldn’t it? Surprisingly, he was spotted performing at a Chipotle while visiting Los Angeles. It’s crazy how life goes. Since braving the Fijian elements in Season 35, Medders also made a recent appearance on “Bachelor in Paradise” and is set to head back to the South Pacific for another survival show in August. Between being a reality TV star, personal trainer, and competitive climber, he’s a pretty busy guy. Still, he makes time to come back to Arkansas and relax with his family. MH

“Naked and Afraid” isn’t one of those shows you just do for fun – it’s raw, real, and challenging. Matthew Garland took the challenge twice – 14 days in the Arizona desert and 21 days in the African forest. He admits he thought, “What idiot would do that?” when he first heard of the show, but quickly became addicted to the grueling feat of surviving the desert on next to nothing. He became the first Arkansan to complete their venture. He mixes his tech day job with Advanced Alarm Technology in Benton with his passion for the outdoors. This third generation Eagle Scout takes pride in the primitive aspects of life. He is already delighted to see his 2-year-old boy wading through puddles and playing in the mud. MH

Kelley Wolf was serving tables at Bordino in Fayetteville around 1999 when his boss said, “MTV is on the phone.” The Indiana-born, Fayetteville-raised wolf (then known as Kelley Limp) was soon cast in MTV’s “Real World,” a precursor to the reality TV craze. The show placed attractive young bachelors in a home and allowed viewers to observe their lives inside the bubble. Wolf admitted in a recent Arkansas Times interview, she was a bit “restrained” in her interactions at home, believing her actions on TV might follow her into the real world even after “Real World.” After the show was over, Wolf returned to the waiting tables (this time in New Orleans) where she had a lot of fame but not a lot of money. She hadn’t been paid to be on the show. Wolf later met her husband, actor Scott Wolf of “Party of Five” fame, on a blind date and married at St. Paul’s Episcopal Church in Fayetteville in 2004 Wolf regularly visits family and friends in Arkansas where his father recently retired as a professor at the University of Arkansas. “Even though I’m far away, Arkansas remains one of the most special places I’ve ever been to on planet Earth,” she said. Wolf, who has three children, lived in Vancouver, British Columbia, where Scott was filming a TV show during the pandemic, but the family moved to Park City, Utah. Wolf’s neighbors in Utah should be prepared for her mark of hospitality in Arkansas, as she said she regularly bakes cookies for her new neighbors. Wolf, who has a degree in psychology and works as a life and leadership coach, recently released “FLOW: Finding Love Over Worry” about finding joy in life. JGC

Keauno “Keke” Perez is a Texan turned Arkansan turned Texan. On the Netflix original “Twentysomethings: Austin,” Perez said he was from Fayetteville — so we’re going with it. His stay in northwest Arkansas was short, four years working at the University of Arkansas in Fayetteville, but Perez said some of his most transformative moments were in The Natural State. Though proud now, Perez grew up in an intensely Catholic environment. When he came to Arkansas to work in higher education, he found students asking him for advice on being queer — even though he was locked up at the time. Along with being surrounded by incredibly welcoming co-workers, giving students this portrayal was part of what encouraged him to embrace his true self. He’s an enneagram two, also known as “the helper”, and he would describe himself as positive, futuristic and empathetic. These days, Perez is back in Texas working for TikTok, but said he still has tears in his eyes when he thinks back to his time in Arkansas. MH

Raven Gottschalk
“The Bachelor”, season 21 and “Bachelor in Paradise”, season 4

Only a true Arkansan would make her potential future husband call these pigs when they first met. Hoxie’s sweet southern Raven Gottschalk (née Gates) charmed her way into America’s heartland on season 21 of “The Bachelor.” She brought relatable values ​​of family, faith and football to viewers and offered an alternative to the more common “city girl” candidate. Gottschalk’s Jonesboro-based boutique, Gray Suede, garnered a lot of attention from its television presence, and online orders became the store’s main income. But recently she sold the shop and started a new chapter in her life. Five years ago, Gottschalk met her husband on the fourth season of “Bachelor in Paradise.” After several wedding plans pushed back by the pandemic, she is now a wife and mother to a 6-month-old baby boy, Gates. The small-town girl now resides in the big city of Dallas, but tries to make monthly visits to her hometown. Gottschalk said she always follows her “Bachelor” friends, including the iconic Alexis Waters, dressed in a shark costume. MH

The Downside: US Strike Shows Afghanistan is Still a Terrorist Base | app

TV Q&A: Are there alternatives when shows switch from TV to streaming? | app