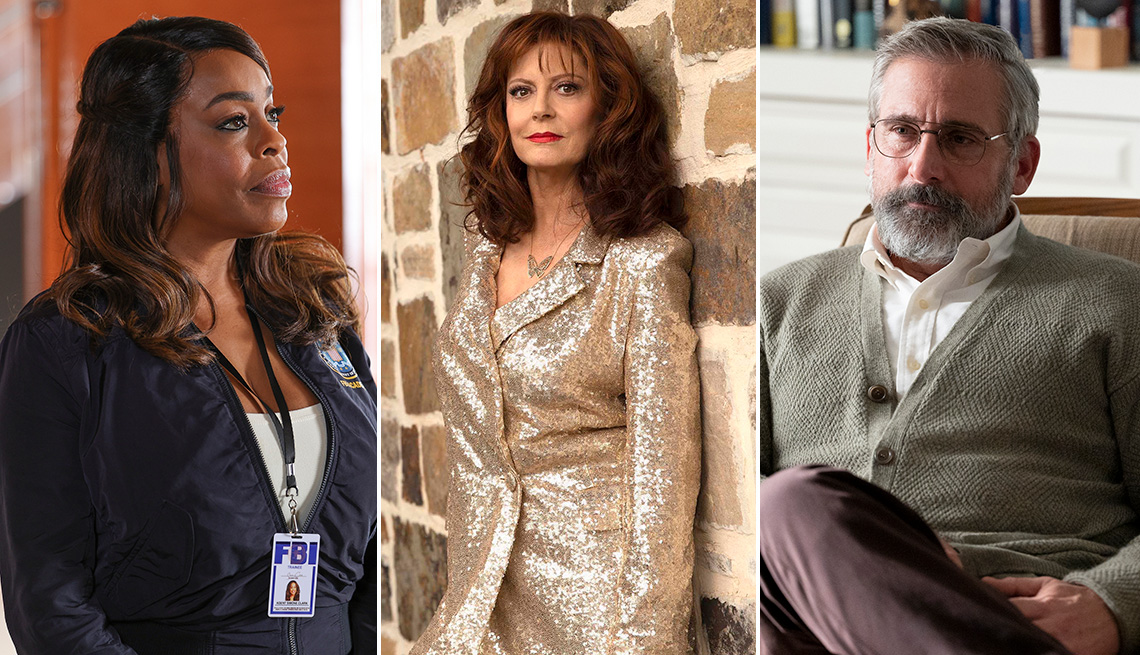 ​The return of quantum leap and more reboots

A sequel to Ron Howard’s 1988 fantasy feature of the same name still stars 52-year-old Warwick Davis as the titular wizard in willow (Disney+, November 30), set 20 years after the original.

​Pitch Perfect: Bumpers in Berlin (Peacock, November 23) has Adam Devine reprising his character Bumper Allen from the Perfect films, in which he travels to Germany, where his songs become hits.

​To restart (Hulu, September 20) is also the name of a new comedy about the reboot process. Steven Levitan of modern family brings the TV insider jokes with a cast that includes Keegan-Michael Key (51), Johnny Knoxville (51), Judy Greer, Rachel Bloom and Paul Reiser (66).