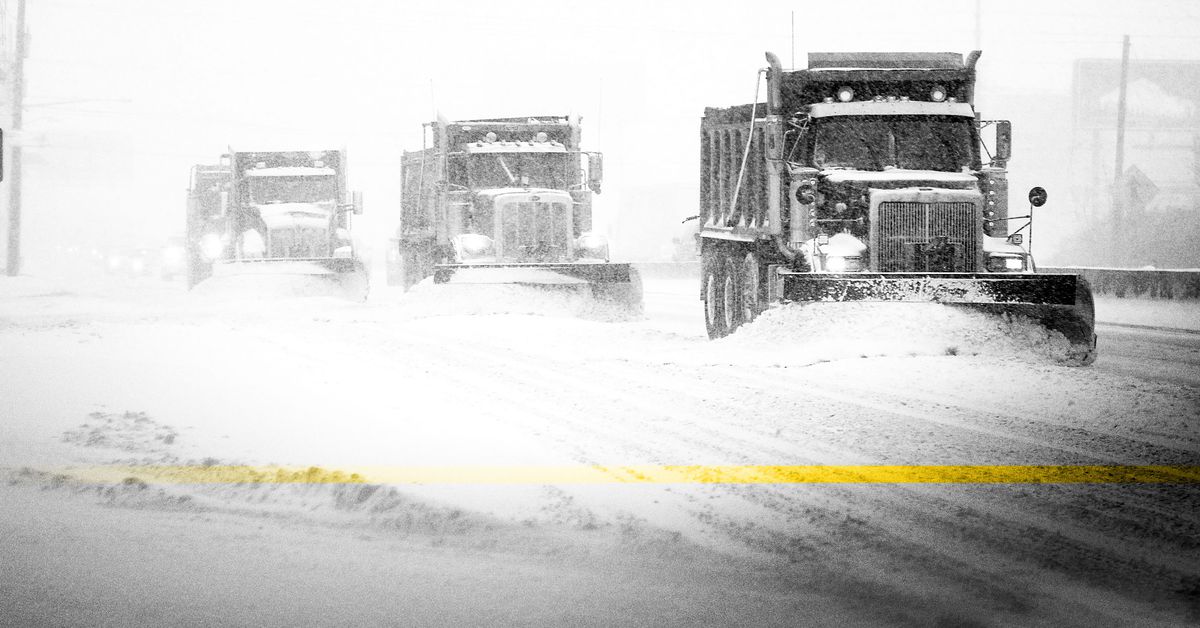 Utah Weather: How much snow will there be?

Following snow and rain is planned in Utah for the coming weekend, but it’s not clear what to expect.

KSL Weather reports that Friday will continue to see rain showers until noon. The rain will affect both the mountains and the valley floor.

The National Weather Service in Salt Lake City said there is an active weather pattern that “will continue until early next week as a series of storms hit the region.”

Good news for the snowpack (and for people who love snow): The active pattern will continue until early next week as a series of storms hit the region. Here’s a timeline explaining what’s to come. #utwx pic.twitter.com/6bZd6t6FEX

With Utah’s Economy Recovering, Now Is The Time For The State To Raise The Minimum Wage