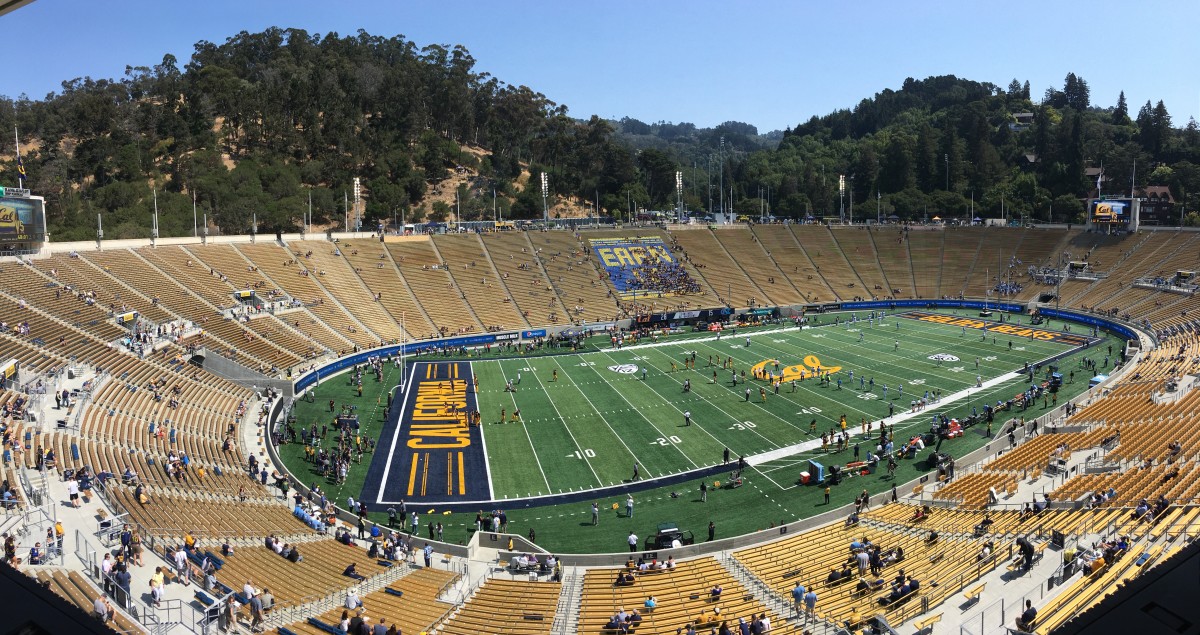 Cal made his third commitment to the football recruiting class of 2023 on Saturday when Cade Uluave, an inside linebacker from Herriman, Utah, picked the Bears from a slate of schools that included UCLA.

Uluave, a 6-foot-2, 225-pound from Mountain Ridge High School, is rated a 3-star prospect by Rivals and 247Sports. Rivals ranked him as the No. 9 prospect in Utah while 247Sports ranks him No. 11 in the state and No. 72 at his position nationally.

He engaged through his social media account a week after his second visit to campus. Uluave previously visited Cal on Junior Day in March.

He told Rivals he was sold to Cal’s coaching staff, including head coach Justin Wilcox and defensive coordinator Peter Sirmon, who will also be his position coach.

“I just have to say that I truly believe the coaching staff at Cal can develop me as a player on and off the court,” Uluave told Rivals. “They can help me become the best I can be.”

He said he came from a family with several generations of educators and that academics were a big factor in his choice of college.

“So going to a school like UC Berkeley and getting a degree there would be huge for me,” Uluave told Rivals. “I think Cal is a place that will develop me both as a player and as a person.”

At Mountain Ridge, Uluave had 54 tackles and forced two fumbles last fall as a junior. He also played running back, rushing for 806 yards with 15 touchdowns. He had 1,104 all-purpose yards.