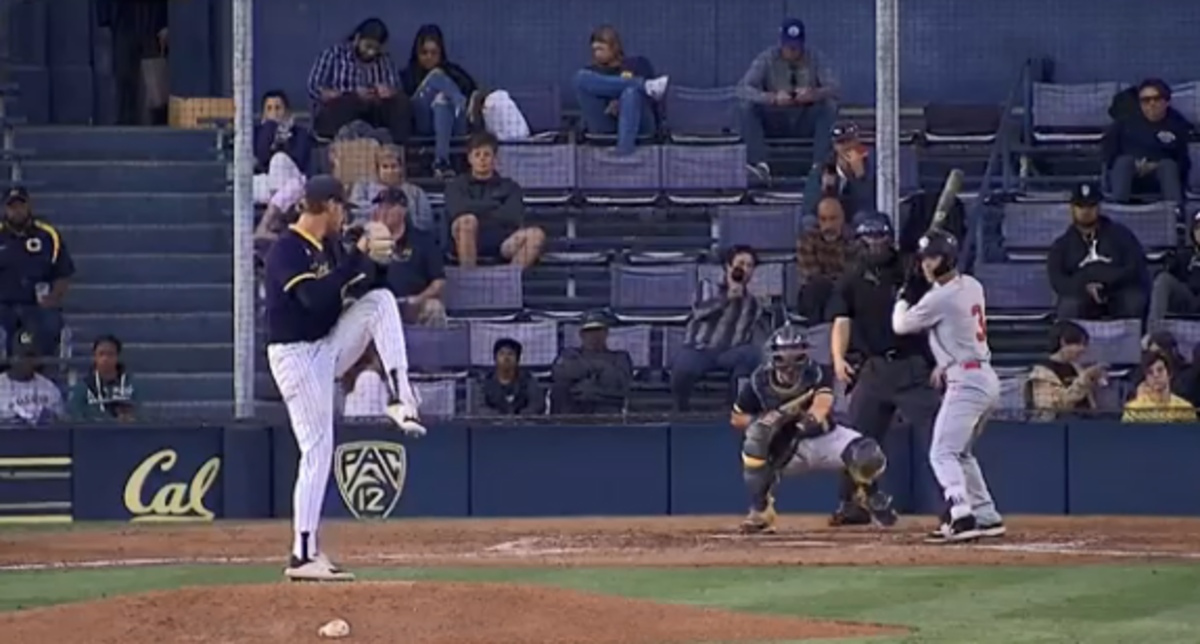 Cal clinched a berth in the Pac-12 baseball tournament with its 18-2 win over Utah on Friday night at Berkeley, but the Golden Bears’ seed in the tournament and their first opponent have yet to be determined. .

Cal starter pitcher Steven Zobac, who pitched six shutout innings, put the Bears on the path to their fifth straight win, improving to 27-25 overall and 13-16 in the conference. This ensures Cal won’t finish worse than eighth in the conference standings with only Saturday’s game against Utah remaining in the regular season. The top eight teams advance to the conference tournament, which begins Wednesday in Scottsdale, Arizona.

Utah (26-26-1) slipped to 10-19 in the conference, dropping the Utes to 10th place behind Washington State. The Utes needed to win two of three games in this final series to snatch the eighth and final Pac-12 Tournament spot from Cal. But the Bears never let the Utes taste success, beating the Utes 31-3 in the first two games combined.

If Cal wins on Saturday and Arizona State loses to Washington State on Saturday, Cal and Washington would be tied for sixth, but Cal would win the tiebreaker for the No. 6 seed due a better record against the Huskies. The Sun Devils would be the eighth seed.

If Cal ends up as the No. 8 seed, his first game in the Pac-12 tournament would be against Stanford, who clinched the No. 1 seed. However, UCLA and Oregon State will determine the No. 2 seed when will play again on Saturday.

Cal must win the Pac-12 Tournament to enter the NCAA Tournament, but there are several reasons the Bears are optimistic about their chances in the conference tournament.

– The Bears have won five in a row, winning those five games by a combined margin of 73-8, while averaging 14.6 runs in those five contests.

–Zobac pitched the first six innings for Cal Friday and he allowed no runs on just three hits with two walks, one batter and 11 strikeouts. It was the fifth time in his last seven appearances that he hadn’t given up a run, and he had 23 strikeouts in his last two starts. A dominant pitcher like Zobac could make a big difference in the Pac-12 double-elimination tournament.

All nine batters in the Bears’ starting lineup scored at least one hit and at least one run, and the Bears took control of the game early, scoring seven runs over the first two innings. Zobac took care of the rest.