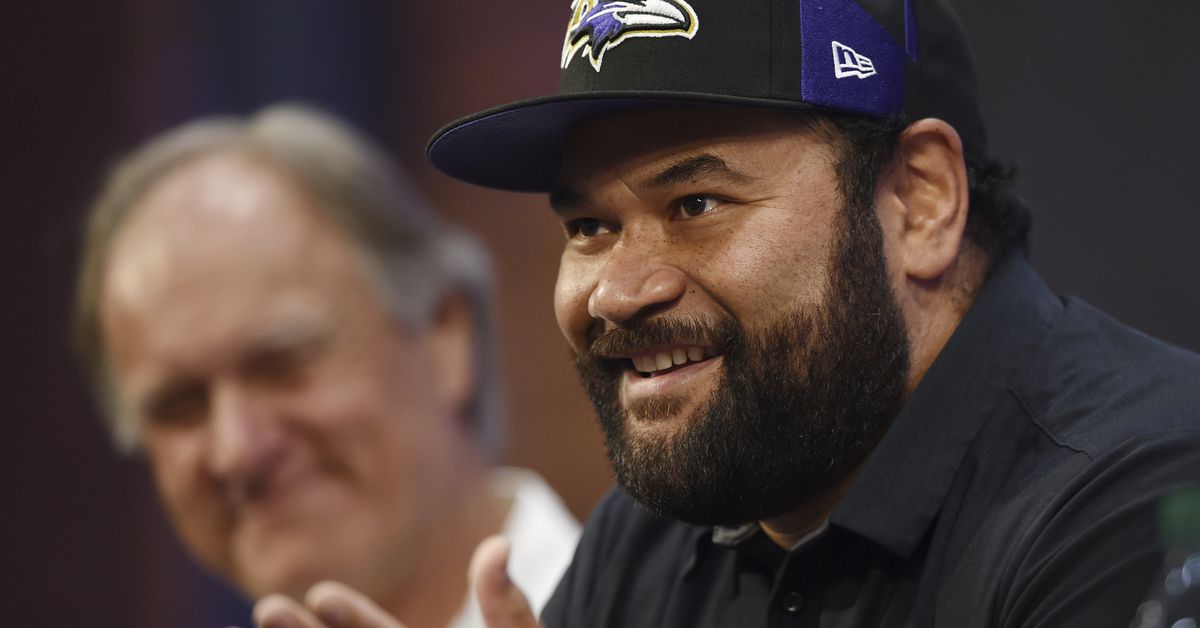 SALT LAKE CITY – Haloti Ngata made his football debut in Utah before becoming an NFL All-Pro player, while Nick Rimando grew up in California before having a legendary Major League Soccer career in the State of Beehive, but they are both on the verge of receiving notable honor from a local organization.

The Utah Sports Hall of Fame Foundation announced its recipients for induction into the Class of 2020 on Thursday, and this pair lead the group of five, all of whom have made marks in different sports.

Ngata, a defensive lineman, graduated from Highland High School, played college in Oregon, then played five times in the Pro Bowl. He won a Super Bowl with the Baltimore Ravens in 2012 and retired last March.

Rimando played 20 years in MLS, including 13 for Real Salt Lake, and holds league records for career wins, shutouts, saves and overall appearances. He won an MLS title with RSL in 2009 and made several appearances for the United States National Team.

Blake has won only one PGA Tour event in his career, but has finished in the Top 10 more than three dozen times. He won an NCAA title in 1980 at Utah State, after graduating from Dixie High School.

Johnson, a Skyline High School graduate, was part of the United States’ team that won a silver medal in the first-ever women’s Olympic water polo competition at the 2000 Summer Games in Sydney, Australia. Australia.

Spiers graduated from Weber High School, then competed in both volleyball and track at Weber State. She made an impression on the track, as she still holds the school record in the javelin after more than 30 years and long-standing records in heptathlon, triple jump and 400 meters hurdles.

A banquet in honor of the quintet is scheduled for September 28 at the Little America Hotel in Salt Lake City.