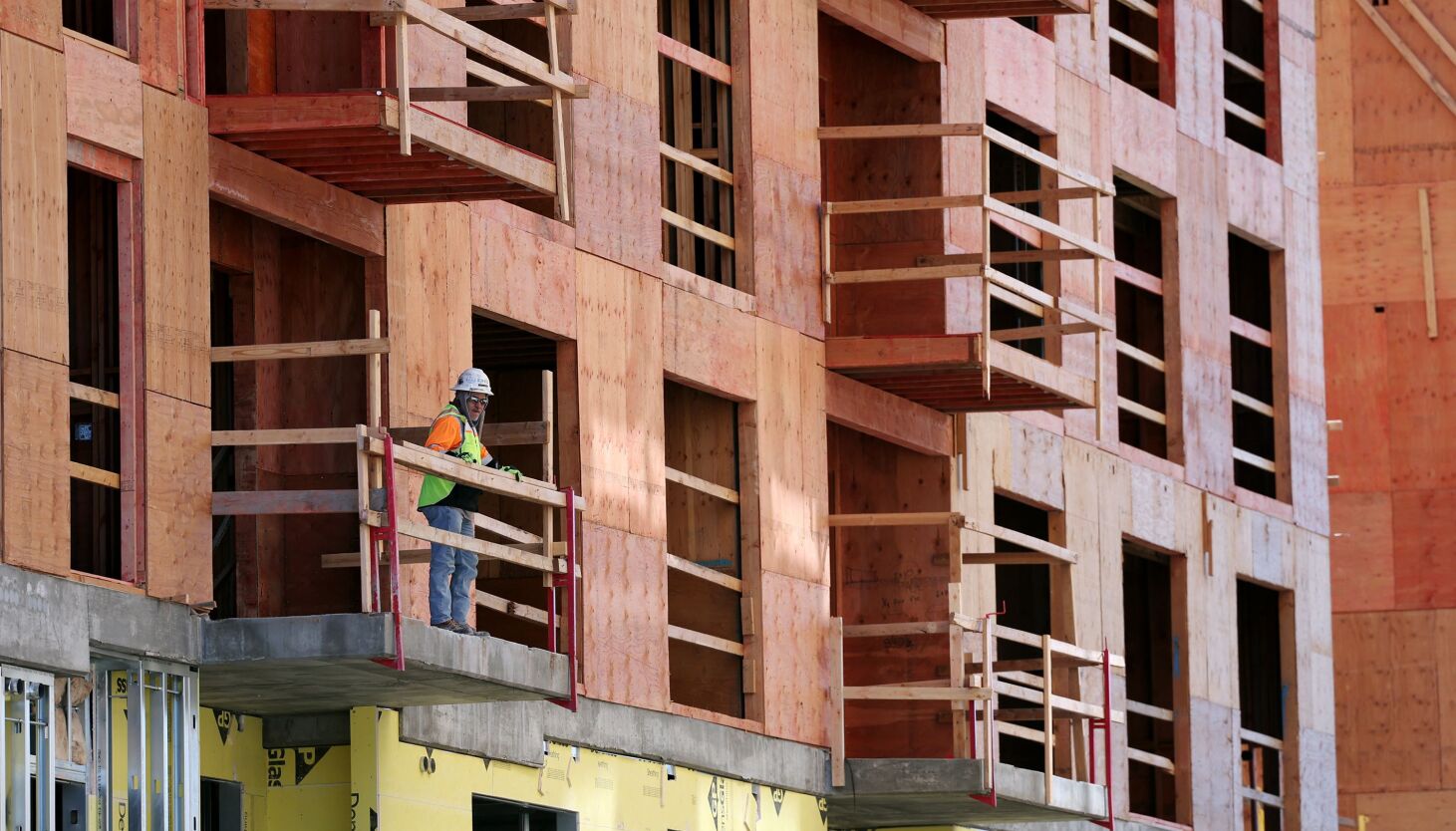 As inflation soars across the country, life is becoming more and more expensive for all Americans. Unfortunately, Utah is not immune to this trend, and in many cases the challenges we already face are even worse.

Nationally, inflation hit 8.5% in March, the highest rate since 1981, hitting Utah families where they feel it most immediately. The cost of food is expected to increase by 5% this year. Gasoline prices have risen from a national average of $3.40 in January to $4.43 today, an even higher number at many Utah gas stations.

The other day I overheard a 17-year-old girl on the wrong side of an “OK, Boomer” statement as she lamented to a new 16-year-old driver that the prices of gas were “just $3 a gallon when she got her license.”

Inflation hits us all when you can’t fill up for less than $60. High fuel prices have an immediate ripple effect on the economy, as anything that needs to be shipped becomes more expensive to move.

The US economy is too large and complex to pin the blame on a single factor, but the Biden administration’s propensity to spend money as fast as it can print it is certainly a driving force and has proved to be, at the very least, the straw that broke the camel’s back for many people.

With federal policies, the lingering impacts of the pandemic, supply chain issues and international hostilities all driving up prices, the Utah House of Representatives, along with our Senate colleagues, has taken significant action. to make life in Utah more affordable for anyone who wants to call our state home.

Take housing affordability for example. The annual median sale price for Utah homes reached $445,000 last year, more than doubling over a seven-year period. At the same time, we saw a housing shortage of 40,000 units, the biggest gap in a decade. Low-income housing and starter homes are too scarce in our state today, so the Legislature has earmarked over $50 million for very affordable housing and over $65 million over the past few years. past two years at the Olene Walker Housing Loan Fund, which supports quality, affordable housing options that meet the needs of Utah residents.

The latest statistics from the Department of Workforce Services show that Utah’s economy is booming, with 4% growth and unemployment down to just 2%. This is great news, but it also presents challenges for workers looking for quality child care. In our state, there are more than 98,000 children who need child care but don’t have access to it, about two-thirds of all children who need child care. children in our state. In response, we passed legislation that reduces barriers and increases the availability of affordable, quality child care.

While the federal government refuses to balance its budget, Utah lawmakers balance our state budget every year without fail. And each of the last two years, we’ve done it while cutting taxes. By leaving more money in your pocket, these tax cuts are one of the most direct ways state lawmakers can reduce the impact of reckless, deficit-funded federal policies.

After cutting taxes for Utah families, seniors on fixed incomes and veterans in 2021, the Legislature passed an additional $200 million in tax cuts this year, including a tax cut income tax relief for all Utahns, a reduction in Social Security taxes, and an earned income tax reduction for those who need it most.

Even before these tax cuts, Utah already had low taxes compared to most countries. The best way to make sure Utahans can afford to live here is to make sure they keep more of the money they earn.

Utah’s budget is not only balanced, it is forward thinking. When the federal government sent billions of dollars to the states, we made sure to invest the money in a way that brought the best long-term return to our state. We do nothing that could jeopardize our triple A bond rating, which allows us to economically finance infrastructure projects. By buying materials when costs are low and building through the peaks and valleys of the market, Utah ratepayers get the most bang for their buck.

This week alone, Utah was named the state with the nation’s best economic outlook by “Rich States Poor, Poor States.” It has been 15 consecutive years since our state has claimed the top spot. While we can’t completely protect ourselves from bad federal policy, we’re doing everything we can to make a difference for Utah families.

Brad Wilson is the Speaker of the Utah House of Representatives

Mid-week warming temperatures with rains and storms ahead in Utah

The best shows and movies to watch this week: Barry Season 3, Netflix’s Heartstopper