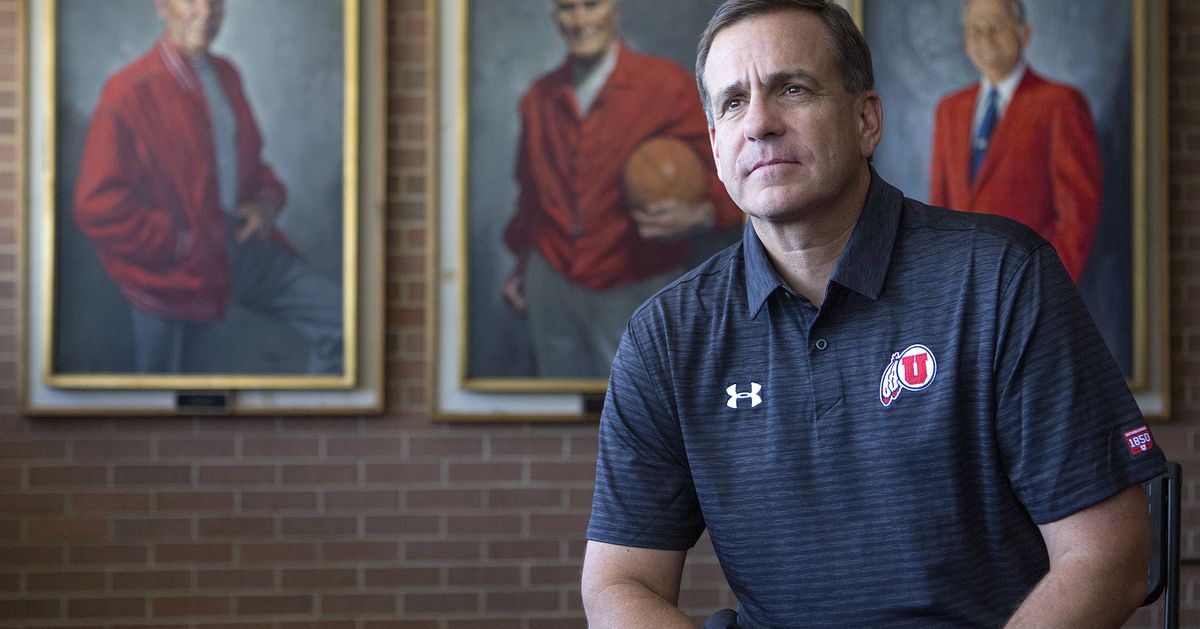 After a weekend of protests and unrest across the country, including in Salt Lake City, local Utah sports figures – athletic directors, coaches and athletes – took to social media to express their thoughts.

SLC is not immune to the desperation and fear of under-represented communities. As a leader, I need to do more every day to be more aware and act on their behalf. I strongly urge everyone to demonstrate peacefully and avoid the violence that we see. Causing more pain is not the way-

As you watch the protests across the country, I urge you to remind yourself that there are good people who serve and protect us. I also want others to know that it’s hard to understand the pain and frustration you feel as a person of color. Don’t judge another man until you’ve walked in his place.

Peace and quiet all I need!

To my brothers and sisters who hold the line: be careful.

To those who exercise their right to protest: be careful.

Thank you for the demonstration in Utah. I was really surprised to see so much love and support from the non-black community. Proud day to be a Ute !! #RIPGeorgeFloyd

My 9 years old with the 49ers, I was the minority in the DB room. It was the best experience of my life. My brothers taught me a lot more than soccer and treated me with love and respect and WE achieved a lot together as a result. I love them. Changed my life. I must do more.

Indignant, he left in the middle of the tournament. Something like this might seem so small, but at that point he stood up not only for his grandchildren and me, but also stood up against racism everywhere. Be an example. Let be the light. (2/2)

he for an eye makes everyone blind.

Blessed are the peacemakers, for they will be called sons and daughters of God. Matthew 5: 9 pic.twitter.com/bb7EQLAiTl

Black people are the only ones who fight for how to fight. Damn sad brother.
It’s been 400 years and obviously nothing has worked.

But as a man when all else fails, unless you’re a punk. You defend yourself !!!