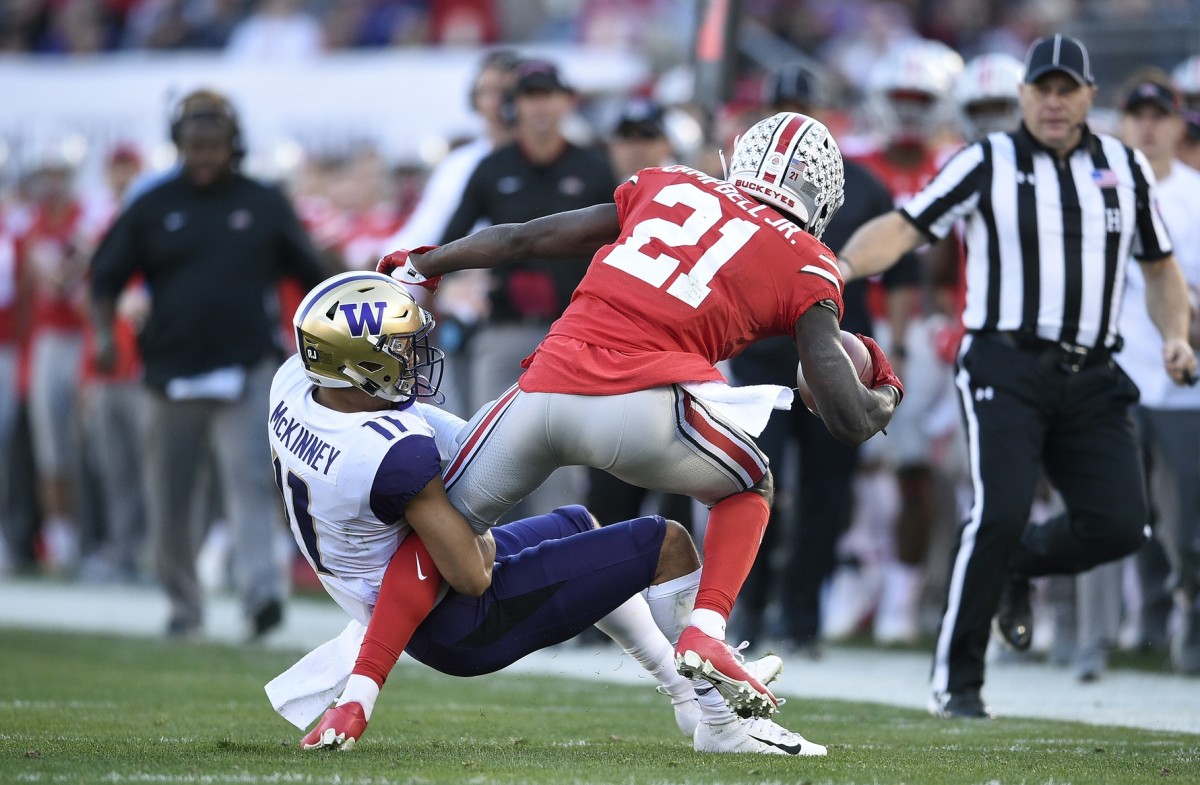 Since the Pac-12 relaxed its internal transfer rules this week, the portal transfer scorecard for the University of Washington football program is now located at Conference Rivals 3, Huskies 0.

After former UW first-year quarterback Ethan Garbers received his immediate eligibility for UCLA, second-year inside linebacker Josh Calvert and senior free safety Brandon McKinney each revealed their intention to join the ‘Utah and play without penalty.

The two Huskies-turned-Utes must have seen defensive opportunities await them after watching Utah take a 21-0 lead last November at Husky Stadium and abandon a difficult 24-21 decision.

While Calvert had yet to play at UW after being injured, McKinney moved to Utah after appearing in 44 games in four seasons and starting only once – the 2019 Rose Bowl against the Ohio State alongside JoJo McIntosh.

Career-wise, he went from starting UW to supporting nickel-back Elijah Molden in 2019 to relinquishing both depths altogether last season and playing only special teams.

Hopefully McKinney will consolidate a Utes back row looking for some starting safety to play against Vonte Davis. At UW, he had been passed on the depth board by the young safeties of Cameron Williams and Asa Turner and needed a change of college football scenery.

Once a 4-star rookie, McKinney has been described by Utah media as one of the transfer portal’s best safeties, despite being primarily a special teams player for the Huskies in recent seasons and not. started as this Rose Bowl. To his advantage, he attended what is annually considered one of the best high schools in the country.

After entering the transfer portal on April 2, McKinney sparked interest from the state of Kansas, Louisville, Colorado and Hawaii, among others, according to Rivals. He has one season of college eligibility left.

Utah Sports Hall of Fame Museum: Who Are Some of Utah’s Greatest Athletes?

Iconic Moments of the 80s / People In Utah Sports