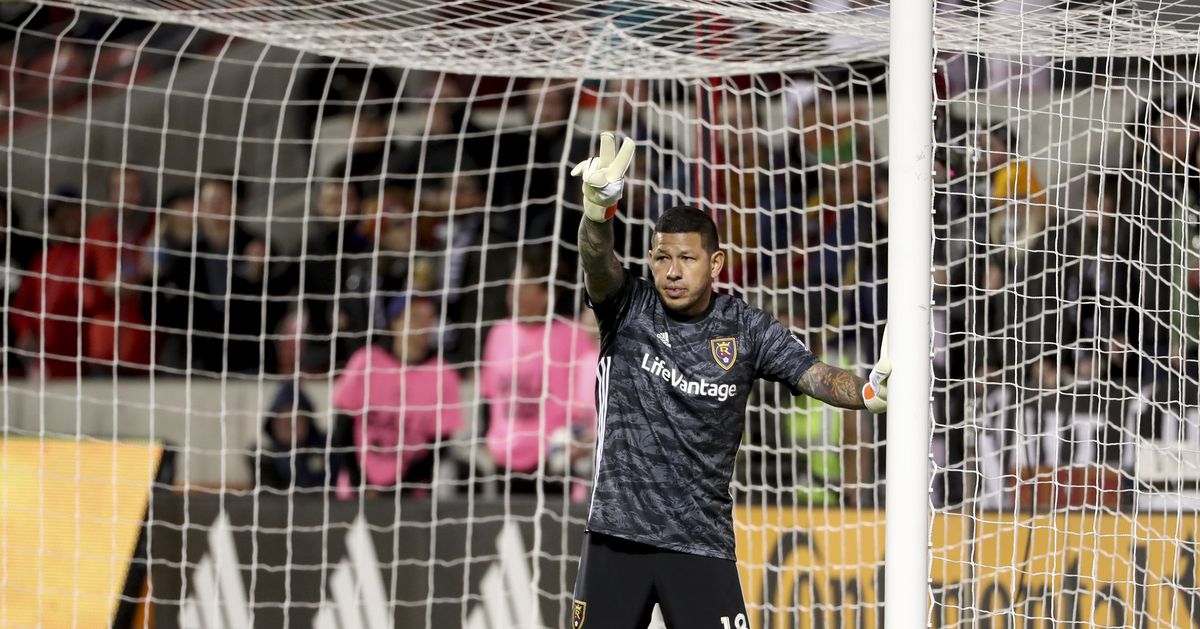 Nick Rimando, Haloti Ngata, Courtney Young Johnson, Jay Don Blake and Teri Okelberry Spiers are the latest to receive the honor of being inducted into the Utah Sports Hall of Fame.

The five athletes will take place in the Utah Sports Hall of Fame on September 20 at the Little America Hotel with a ceremony in their honor.

Rimando played 20 years in Major League Soccer, including 13 years for Real Salt Lake. He is widely regarded as the greatest goaltender in MLS history and holds the MLS record for career wins, career saves and career shutouts. He played a key role for RSL winning the 2009 MLS Cup and competing in the 2013 MLS Cup. He was also a mainstay of the United States National Team.

Haloti Ngata, a Highland High football legend, played 13 seasons in the NFL along the Baltimore, Detroit and Philadelphia defensive line. He was five-time Pro Bowler, two-time All-Pro, and won a Super Bowl with the Ravens in 2012.

The young Johnson graduated from Skyline High School and won a silver medal at the Sydney 2000 Summer Olympics in water polo, the first year that women’s water polo was an Olympic sport.

Blake, who was born in St. George and golfed for Utah State University, was the NCAA Individual Golf Champion in 1980. As a professional golfer, Blake won a PGA Tour event (the Shearson Lehman Brothers Open 1981) and three Champions Tour wins. He also won the Utah Open 1988.

Register to receive the newsletter

We share your enthusiasm for the game! Receive daily updates on our best coverage of your favorite teams.