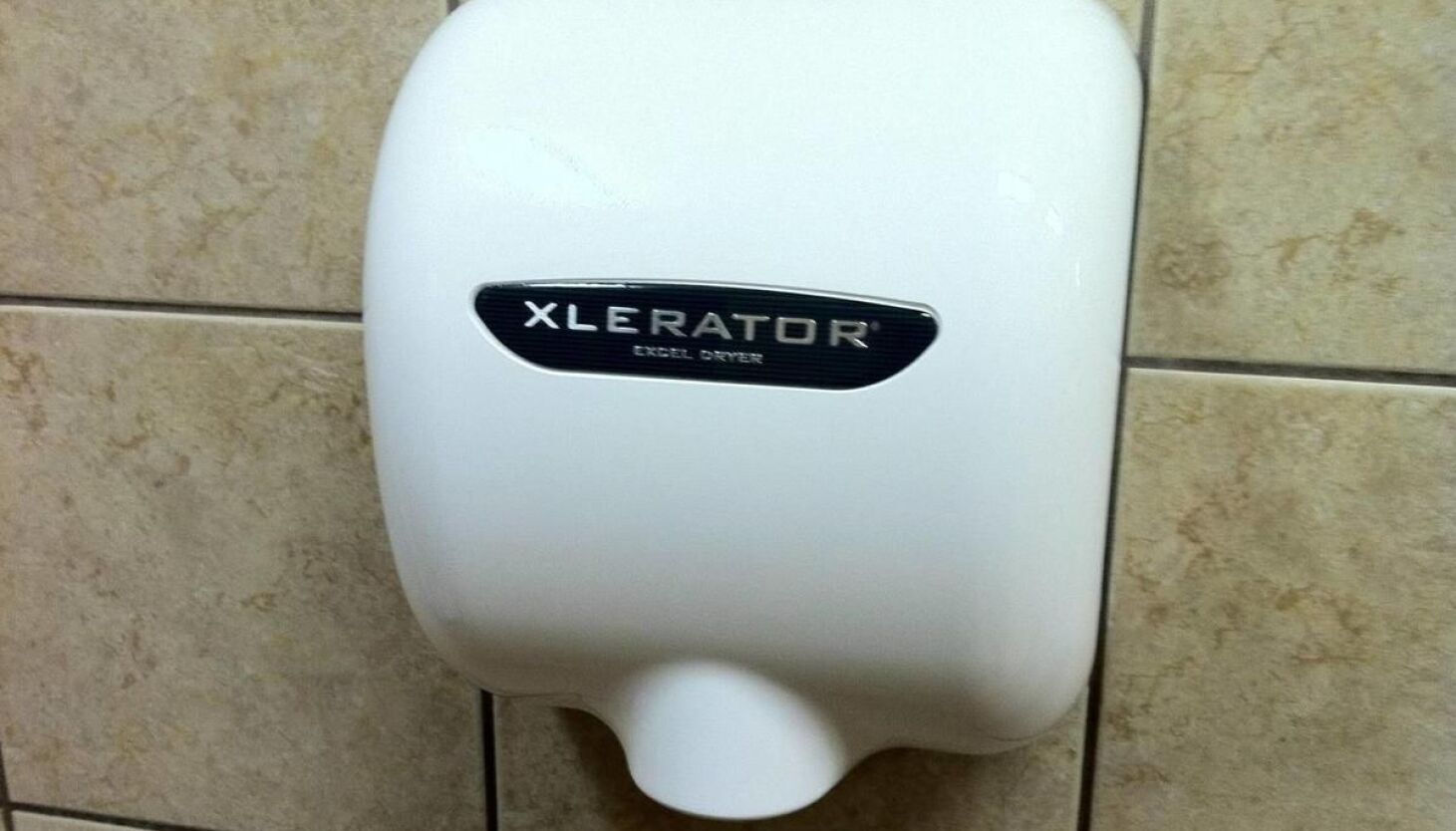 Driving the news: The company recently posted a video on its TikTok account, asking how “sprouted” hand dryers are. The video has racked up nearly 7 million views.

What they say : TikTok users are both horrified and grateful to have witnessed the discovery, with one user saying, “Ohhhh. I wish I hadn’t seen that…I’m glad I did…but oh my god.

The science behind it: Researchers from the University of Connecticut and Quinnipiac University conducted a similar experiment in 2018 that unfortunately yielded the same disturbing results.

Details: PhoneSoap was founded in 2011 by BYU alumni and cousins ​​Dan Barnes and Wes LaPorte, according to its official website.