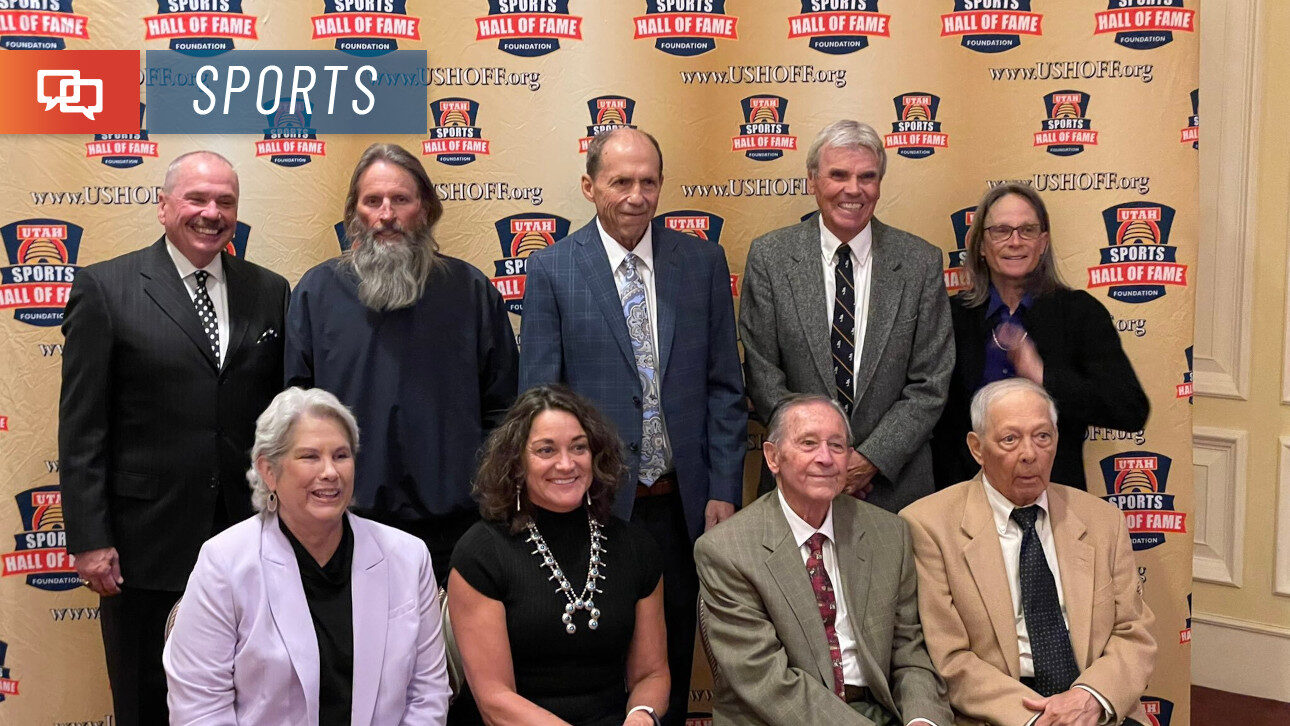 ST. GEORGE- A legendary Snow Canyon High School coach has been recognized by the Utah Sports Hall of Fame Foundation.

Alaina Parker, who led the Warriors volleyball team to five consecutive 4A state championships from 2006 to 2010 and a sixth in 2014, was honored as the high school’s distinguished coach at a ceremony April 6 in Salt Lake City.

“It’s very humbling,” Parker told St. George News before receiving his award. “Utah has such a great sporting tradition. There are some really fabulous mentors here and to be considered by my peers to be at that level is very, very humbling.

“I started coaching at a very young age and you don’t necessarily think you’ll ever be a distinguished high school coach. So being recognized is really great.

Parker described the streak of five straight state titles she coached in volleyball as “a perfect storm of circumstances.”

“We had great athletes, kids who were really invested in the program,” Parker said. “They trained together from an early age. The student body was ready to grab something good and the parents bought in.

“Then just the good leadership we had and the strong talent all combined,” she added. “You don’t always have everything falling into place. It wasn’t always rosy, but they had a common goal and they were very focused and very motivated.

A defining characteristic of these many state champion athletes was that “they wanted to see themselves succeed,” Parker said.

Parker’s recognition comes at a time of success for many Snow Canyon programs. The baseball team is defending its 4A state title and the Warriors boys basketball team has already won the state this year.

“What I remember most about Snow Canyon is the feeling of a really strong community that we were part of,” Parker said. “That feeling that we were doing good, not just the volleyball team, that we were a source of pride for our students and our parents.”

“It was tough at times, but the opportunity to be part of something that continued to grow and succeed, it was just awesome.” 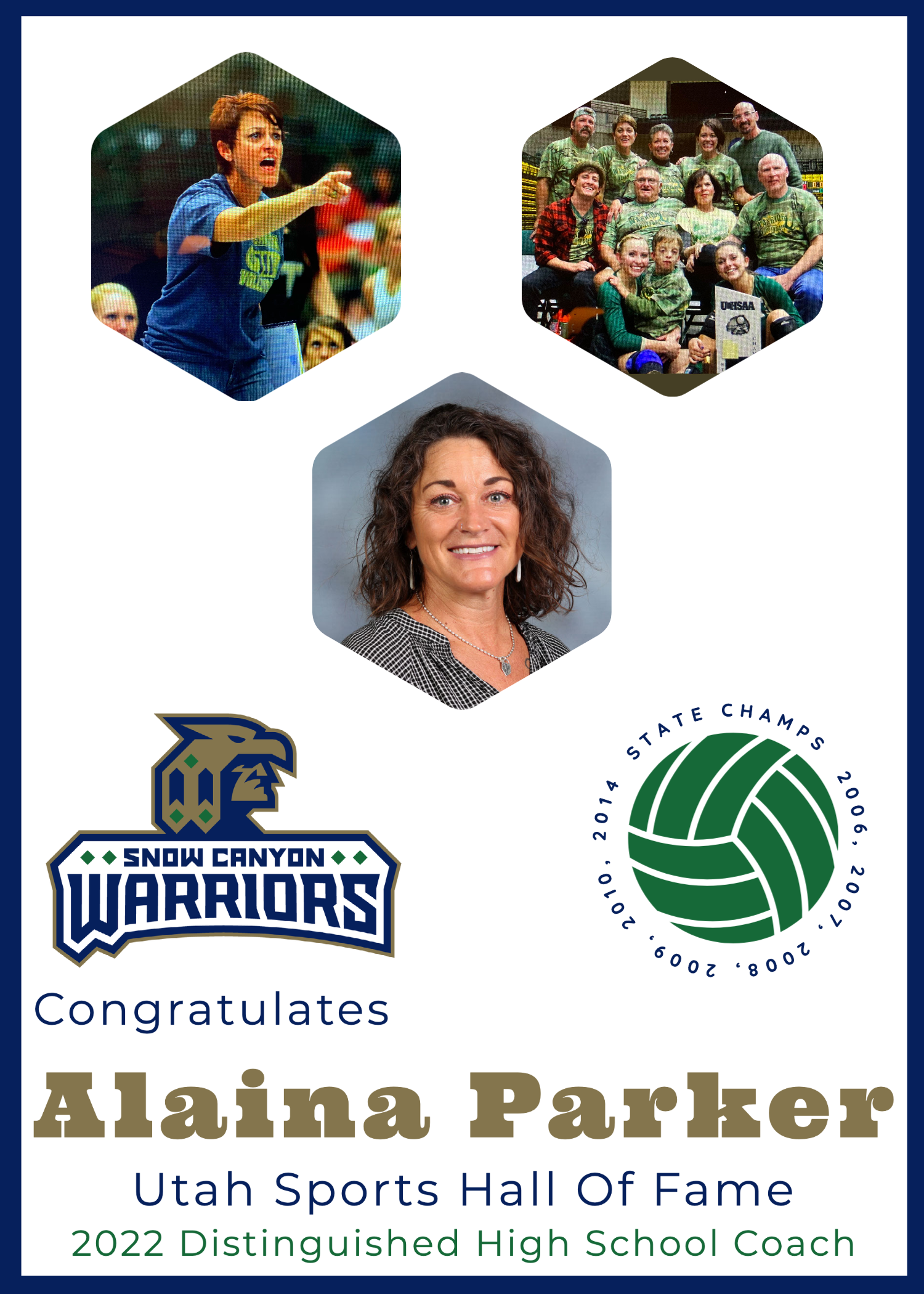 Parker said she was friends with Snow Canyon baseball coach Reed Secrist, basketball coach Doug Meacham and all the coaches who help the Warriors stay competitive without worrying too much about wins and losses.

“We have a really good team of coaches who try to create programs with their young kids that teach them how to be successful in the classroom,” she said. “And then in sports, to work hard and train hard. They all teach what the team concept is, that everyone plays a role.

USHOFF board member Deb Bennett was one of the board members to recommend Parker for recognition.

“She was such a positive influence on the Snow Canyon community,” Bennett told St. George News. “Just the way she coached, her leadership and her really positive, upbeat attitude.”

Bennett said the five-year streak of state titles was the catalyst for Parker’s nomination.

“To be able to do that year after year, to have that level of skill that she used to prepare her players and her teams to play,” Bennett said. “She’s such a charismatic coach, in the sense that Snow Canyon supports and supports her in establishing this tradition and this culture.”

Eric George Goold came to St. George News from southwestern Colorado, where he was a radio reporter. He was a journalist for over 20 years in five different states. He earned a master’s degree in English from Kansas State University and also writes non-fiction. Goold was published in Sunstone Magazine and did several public readings on local history. When he has free time, he likes chess, movies and dogs.