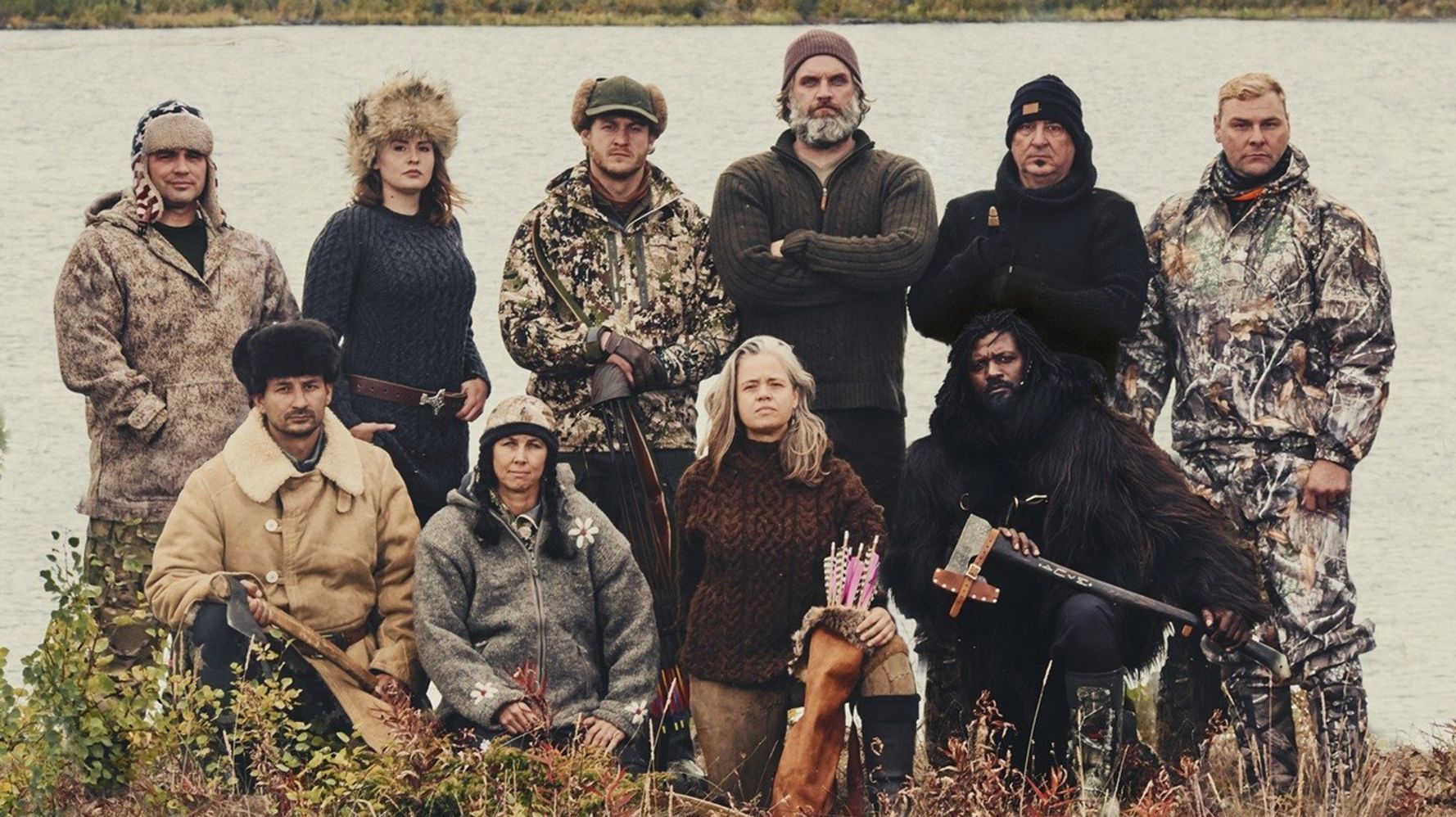 The most popular shows on Netflix right now besides “Alone”

“Stranger Things” is the most popular show on Netflix, according to the streaming service’s public ranking system.

The sci-fi drama is trending again this summer after the final two episodes of Season 4 premiered on July 1 (the first volume dropped on May 27). Hopefully fans of the ’80s nostalgia-filled series won’t have to wait too long for more “Stranger Things.” Netflix has already renewed the show for a fifth and final season.

Next in line is “Alone,” a reality show where 10 people compete to see who can survive in isolation in the wild the longest. The show debuted on the History Channel in 2015 and has since produced nine seasons, the eighth of which is currently available on Netflix.

A few other history shows are also on the current list. Produced and hosted by William Shatner, “The UnXplained” examines bizarre events and places that have mystified mankind for hundreds of years.

Likewise, “The Secret of Skinwalker Ranch” follows “a team of scientists and experts” as they explore a mysterious property in Utah that has long been linked to UFO sightings and paranormal occurrences.

In the scripted realm, Netflix superhero show “The Umbrella Academy” is trending after season 3 premieres on June 22.

Read on for the full list of the top 10. And if you want to stay informed about everything that hits Netflix each week, subscribe to the Streamline newsletter.

Utah weather will be hot or rainy, depending on where you live