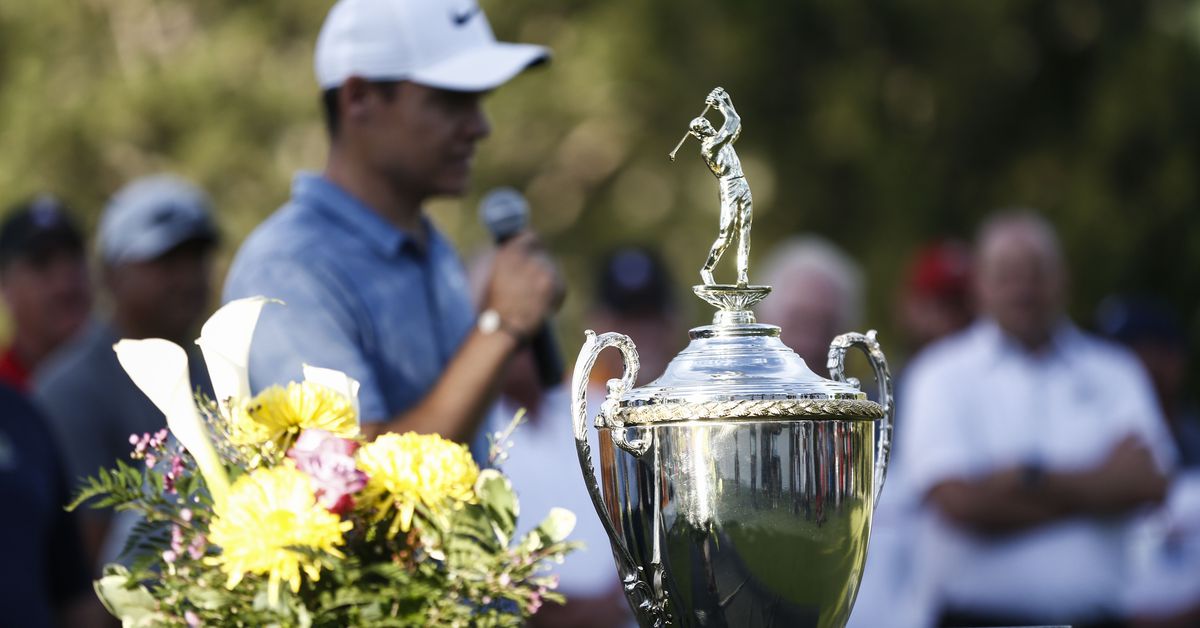 SALT LAKE CITY – In a typical year, the Utah Athletic Commission oversees or is involved in up to four dozen sporting events in the state. Some are large events such as the PGA Korn Ferry Tour Golf Tournament or the Tour of Utah Cycling Race and some are smaller events that the general public never hear much about.

Like everyone else in the world, the Sports Commission is affected by the coronavirus pandemic, with several events being postponed, rescheduled or canceled until it is possible to resume operations as usual.

Jeff Robbins, CEO of the Utah Athletic Commission for the past two decades, remains positive about “the state of sports” in Utah – that’s the nickname his organization has used since its inception. He prefers not to say that no event is canceled, but simply postponed to later dates, some next year.

â€œWe’ve had a lot going on and it has certainly been disruptive to say the least,â€ Robbins acknowledged. â€œBut we feel pretty lucky, all in all. You hate to lose events, but we’ve been lucky because many have said, â€œlet’s reschedule for next year,â€ because some don’t come back every year. We have selected some events and picked up new ones for years to come. “

All events from the spring to the end of May in which the commission is involved have been canceled or postponed to later dates.

The Cadet Fencing World Championship, scheduled for early April, had to be canceled as did the Pac-12 Gymnastics Championship in the middle of the month. A judo event in the United States scheduled for April has been rescheduled in August

The AMA Supercross which was due to take place last weekend had to be canceled and Robbins has said he hopes to recapture the event next year.

In addition, the St. George Ironman Triathlon, which brings together athletes from all over the world, has been moved from May to September 19.

One event that will take place next month, barring any unforeseen setbacks, is the Utah Championship Golf Tournament, an annual stop on the PGA’s Korn Ferry Tour. The weeklong event has been played here every year except two since 1990 and has brought future PGA Tour stars such as John Daly, Ernie Els, Bubba Watson and Justin Thomas to Utah.

This year’s tournament will be played the week of June 22-28 at Oakridge Country Club. This will be the third event in a revamped Korn Ferry schedule, and like the first four scheduled events, no fans will be allowed.

â€œThe Korn Ferry Tour will take extreme measures,â€ said Robbins, who has kept in close contact with Tour officials in recent weeks. â€œThey want to be safe and protected, they want to play. No one wants to put players or fans at risk, so they have some important protocols in place. “

Robbins says the number of volunteers will increase from around 250 to 75, that media may or may not be allowed, and everyone involved in the tournament will need to be monitored and possibly even tested before being allowed onto the property. ‘Oakridge. As in many years, the Utah Championship will be televised on the Golf Channel, with nine hours of coverage, including five hours live. With the lack of live sporting events these days, the tournament could receive record ratings.

As for the Tour of Utah, the week-long professional cycling race that brings together the best runners from around the world and has been an annual event in the state for 15 years, has been canceled for this year with a return scheduled for 2021. Other events, like the Days of ’47 Rodeo, will take a gap year and return next year.

â€œThings have changed, but we’re in a pretty good position here,â€ Robbins said. â€œWe lost some and are reprogramming and we have new ones. We have things in the fall that haven’t been announced yet. I’m actually busy and that’s good.