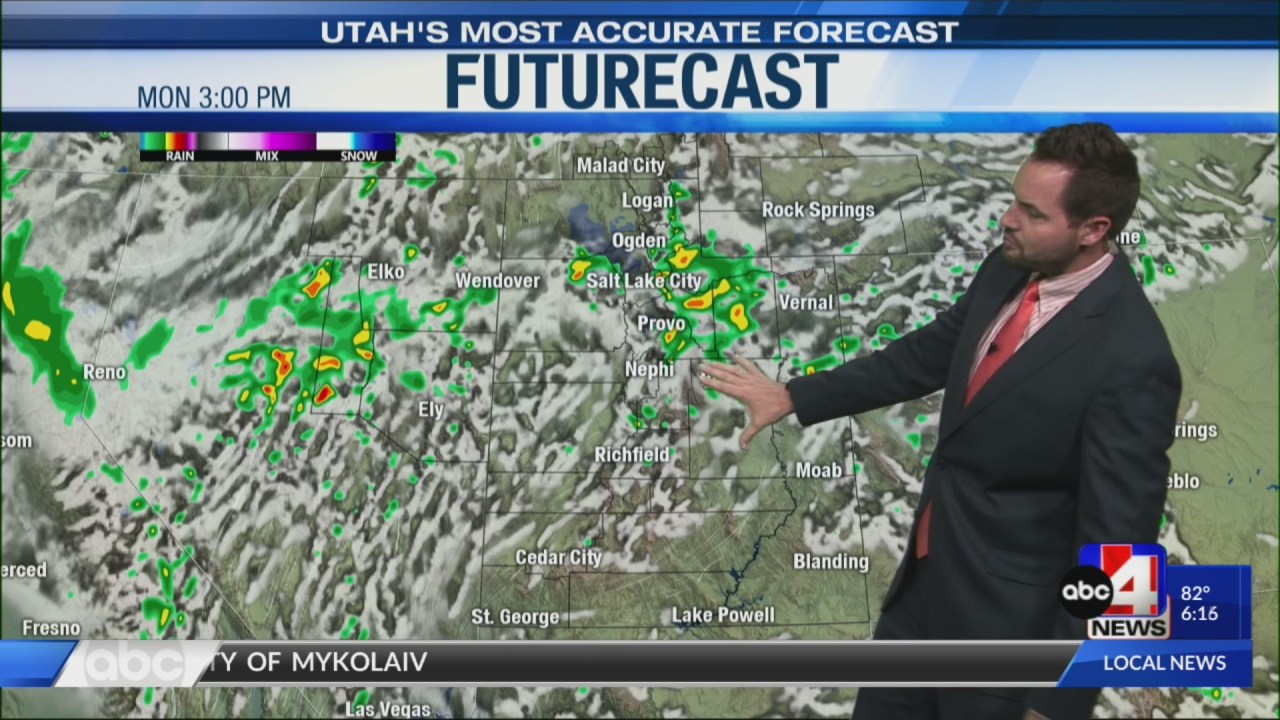 Many washes in the area were aptly named because the water often washed away everything it could find. We saw very good precipitation totals as Cedar City received nearly three quarters of an inch and St. George saw over a half inch of moisture. Things will slow down a bit on Tuesday in the south, but we will still have possible areas of flash flooding and thunderstorms cannot be ruled out.

The change will come north where we will see more moisture hitting the upper half of Beehive State. Thunderstorms will be very likely in the afternoon and evening, so be vigilant when preparing to return home. Showers and thunderstorms will be in play across much of the state throughout the week, which will be great news for our water needs.

But the news of the day was that Salt Lake City hit 101 degrees, marking the 21st time this year that the city has hit the century mark. That equals a record that has been set three other times – most recently last year. With the month of August still ahead of us, it’s a safe bet that we will pass this milestone very soon. Although with the thunderstorms this week the temperatures will be a bit cooler.

EXPLORE: Yelp Names 4 Utah Hotels Among the Best in the Country for 2022

Takeaway – Storms will dot the state as temperatures cool down a bit this week.