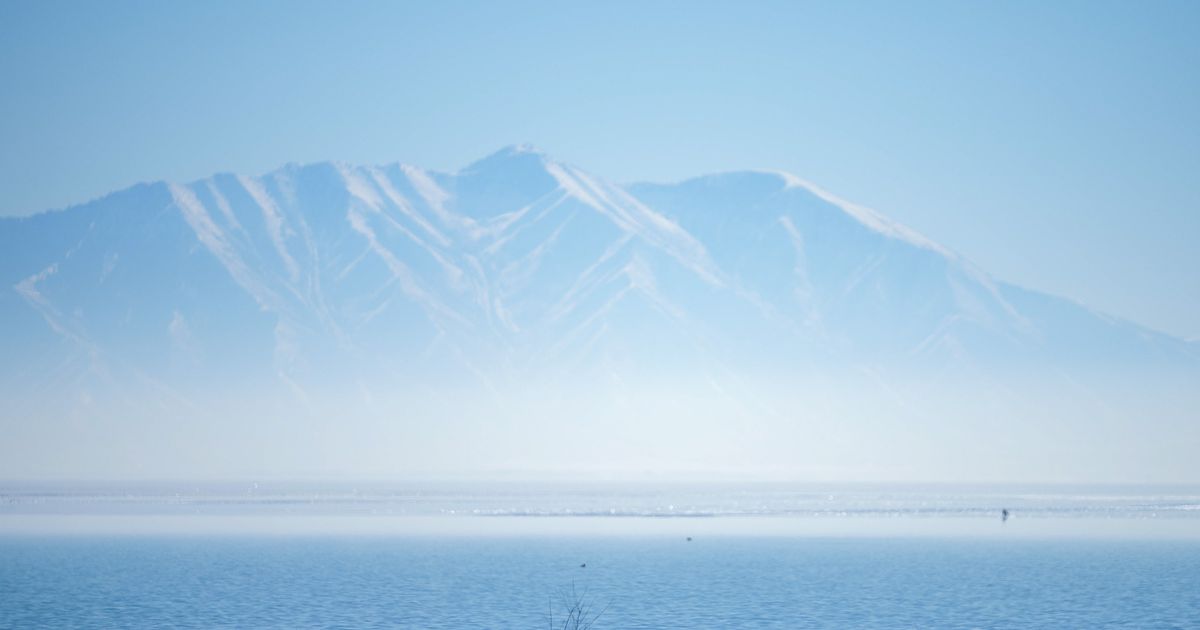 After significantly colder than normal temperatures last week, near-record heat is forecast for much of Utah.

In the Salt Lake City area, temperatures will remain cooler than normal through Tuesday, with a forecast high of 68 degrees, according to the National Weather Service.

Temperatures will then warm up to 77 degrees on Wednesday – normal for this time of year – before jumping to 90 on Thursday. That’s just two degrees below the record for that date, set in 1958.

The forecast on Friday calls for a high of 84 degrees, with a slight chance of showers and thunderstorms this afternoon. There is a chance of rain after midnight Friday and continuing through the weekend, with temperatures reaching highs of 74 on Saturday and 70 on Sunday.

There is no rain in the forecast for southern Utah, where it will be hot. The National Weather Service predicts a high of 89 on Tuesday, 93 on Wednesday and 98 on Thursday — four degrees lower than the record set in 1983.

Temperatures there will tend to drop a bit throughout the weekend – with expected highs of 95 on Friday, 93 on Saturday and 92 on Sunday. That’s not far off normal temperatures for this time of year, which range from 88 to 91 degrees.