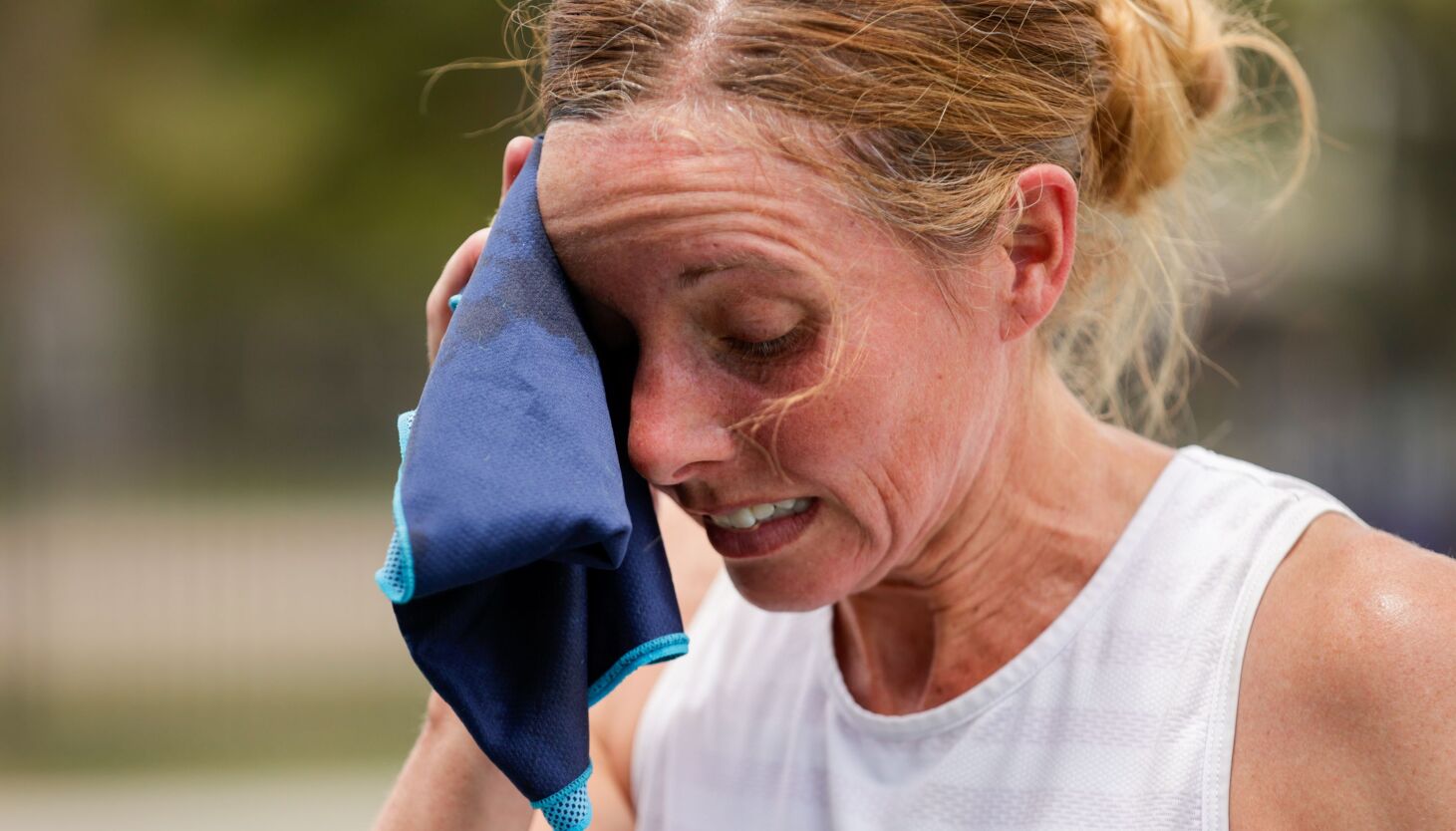 Utah weather will be hot or rainy, depending on where you live

It’s turning out to be a wild ride in Utah this week for extreme weather changes, with forecasts calling for flash flooding in some areas and excessive heat in others.

Here are the key takeaways the Salt Lake City National Weather Service wants you to know:

Excessive heat: The Western Desert and Wasatch Front in northern Utah County will swelter in triple-digit temperatures throughout the week, with highs well over 100 degrees and with little relief in sight for rain. Temperatures could reach 104 degrees at some point this week in northern Utah. This heat dome is centered over the northern Great Basin. St. George already tied the state record for unbearable heat on July 10, hitting a scorching 117 degrees. This week, this region will see highs around 107 degrees, but weather watchers say that’s not atypical.

“We have heat in the northern end of the state, but in the southern part of the state, it’s not unusual,” said Darren Van Cleave, meteorologist with the National Weather Service in Salt Lake City.

At the same time, the northern region will not cool at night, with overnight lows reaching only 80 degrees, he added.

Monsoons, thunderstorms and flash floods: Along with this week bringing excessive heat to Utah, it also means an active pattern of storms developing in the heat of the day, producing gusty winds and thunderstorm activity, including lightning. Many potentially affected areas are south of the I-70 corridor and east of US 89.

“Wednesday is our most concerning day,” he added, noting that some of those storms could drift into central Utah and cause flooding for burn scars from wildfires.

⛈️🏞️Threats of flash floods are rising again. Anyone with outdoor plans in southern Utah should check the weather before heading out. Do not camp or park your vehicle along creeks and washouts and be especially careful at night. #UTwx pic.twitter.com/s7bRVWFKxW

Fire hazard : These severe thunderstorms accompanied by lightning do not bode well for much of the state as it flares up like other parts of the West.

Human-caused wildfires, nearly two dozen of them, have spurred Utah. Governor Spencer Cox will issue a public plea on Monday for people to be more careful.

Tinder-dry conditions caused by the unprecedented drought in Utah and the West are only increasing the risk of wildfires.

How to prepare: The National Weather Service says there are three simple steps to minimize risk in the event of a flash flood. He advises people to get to higher ground, not to drive through water (it only takes 6 inches to knock you over) and to pay attention to available information, including local speed camera monitoring, news reports radio and television and social media.

🌡 An excessive heat warning has been issued for the West Desert and the Wasatch Front in northern Utah County.

Be sure to stay hydrated, wear light clothing, and avoid outdoor activities between 10 a.m. and 4 p.m. #utwx pic.twitter.com/WoFweWiC6i

The Weather Service added that residents of northern Utah should be aware of the threat of microburst winds.

The most popular shows on Netflix right now besides “Alone”